The first year went fast. I intended to have 150 posts by the first year anniversary; instead there are 122. Not bad, but not what I intended. There were many days off and sometimes weeks in between posts.

Learning about the blogging world has been amazing. Seeing the direction and growth of Spoon Feast has been fun.

I was hesitant to start this blog. I didn’t think anyone would be interested in reading an odd collection of stories, thoughts and recipes.

Like everyone else who starts a blog, you spend hours looking and commenting on other blogs.

It’s like a huge party where you “work the room” to get to know who’s who.

I have met some amazing people like Barbara in Sweden who writes My Italian Smorgasbord and Celia at Fig Jam and Lime Cordial.

Mandy with the Complete Cook Book in South Africa taught me what a “brae” was; and Celia kindly explained what “chooks” are.

How else would you ever meet people like these but through the amazing blogosphere. (Is that a word?) 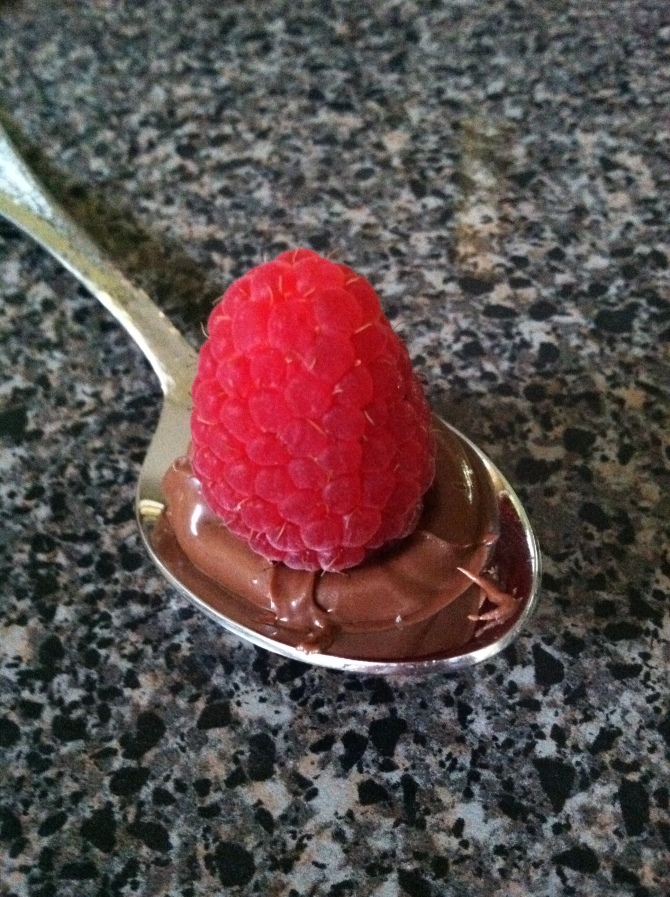 This is something I have no control over but I like seeing these numbers click upward. Sometimes I vision all these numbers are coming from one person who just clicks around to raise numbers and that the hits really don’t mean anything at all.

In February WordPress added the world hits – a stat keeper feature I love!

I discovered people from all over the world check in and read the words I write occasionally.

If anyone knows anyone in China or Greenland, send them a link to Spoon feast so those two chunks of land can get colored in too. 😉

Finding my voice in the beginning was hard, I hit writers blocks and couldn’t find anything to say about beloved food.

My son asked me to write a series of things to cook since he was in his first apartment with a real kitchen. So I started the “How to cook” series. He had to move out of his apartment for 6 weeks or so due to the finding of mold in the building. They are cleaning the building and replacing all furnishings before he can move back in.

Bummer to go from an independent apartment back to a confined dorm room. At least the university is covering his food in the meantime.

Tyler told me he has cooked everything I posted for him so far. You would never know it since he doesn’t comment but he says he does cook. Celia asks him questions and prompts him along too. Isn’t it fun!

Since he doesn’t have a kitchen right now, I get to play with other posts. I have 54 ideas in draft that need photos or fleshing out. You would think I could get them finished so that is a goal to complete before the end of the year. That being December, not next August.

Over the last year, in my spare time, I have:

One blogger I follow Kathryn Dawson The Art of Letting Go, has great photos and had the honor of being Freshly Pressed recently. It was fun to recognize a blog I was following on FP. Kathryn takes beautiful photographs and the recognition is well deserved.

I keep thinking it would be nice to get Freshly Pressed recognition but it seems random and not likely.

So, I’ll just keep writing about food things. It would be lovely if you would join me or even just stop by once in a while.

In honor of the 1 year anniversary, the appearance of the blog changed to a much simpler look.

13 thoughts on “My First Year of Blogging”